Welcome to sacrdr.org - We Are A Non Profit Organization - EIN #83-2475375
Connect With Us Facebook ProfileInstagram Profile 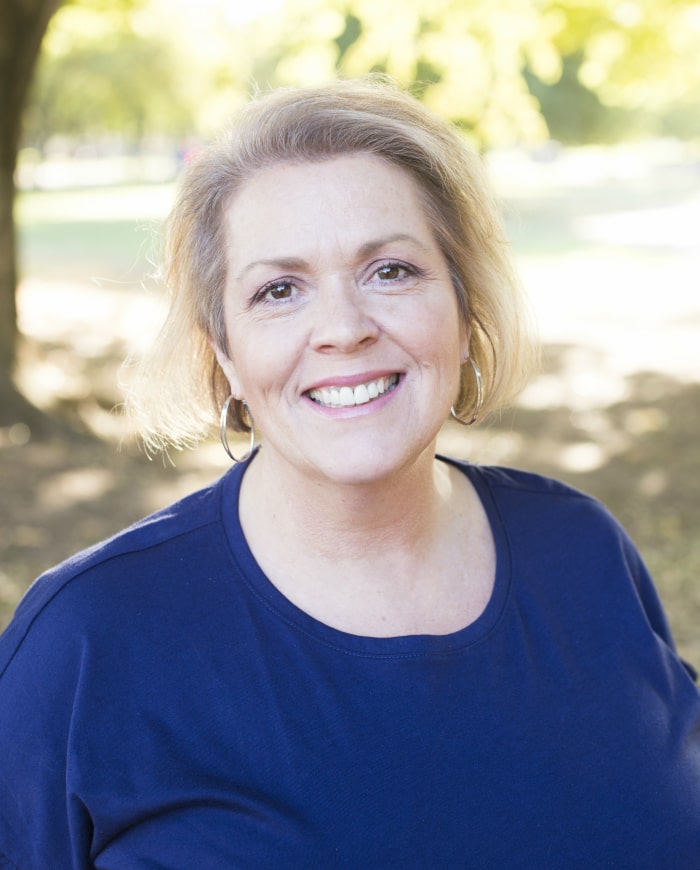 Heidi was brought up by a hippie mother in the Sacramento area and taught to respect all life. As she grew up she realized that her ability to empathize with animals was so deep, that acts of cruelty on animals would bring her to tears. She became an informal army of one defending those that did not have the ability to exercise free will. Mainly animals, children and the elderly.

Fast forward to 2017 when she realized she was starting middle age and had most of life’s requirements met and knew she could do more to help. She began fostering for a Pit Bull Group. Her first foster was a failure, he is now part of the family. She joined the Board of Directors and got real insight into how rescues run. She met several like-minded folks and they decided to start a rescue of their own, enter Resilient Dog Rescue.

Heidi is especially interested in working towards finding other options for owners that, for whatever reason, find themselves homeless or having to surrender an animal as well as providing better regular and emergency care for the animals of the homeless population.

Heidi’s day job is in the world of finance. She has over 30 years of Management experience in operations and leading teams. For fun, she manages a house full of more animals than she will admit. She loves music and movies and hanging out with her fiance and her 2 20-something daughters experiencing life.

Feel free to reach out to Heidi at [email protected] 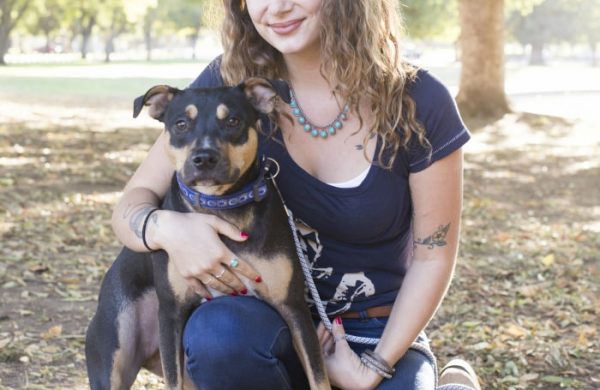 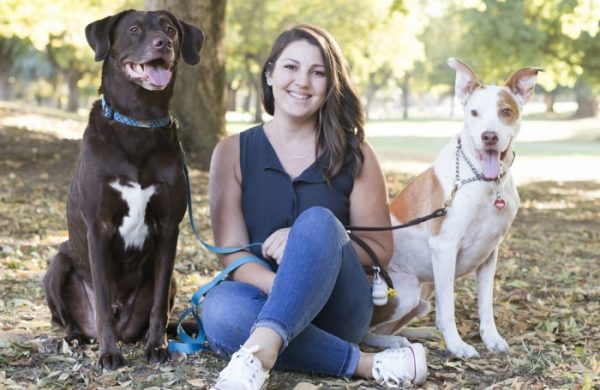